Can my children inherit my Bitcoin? 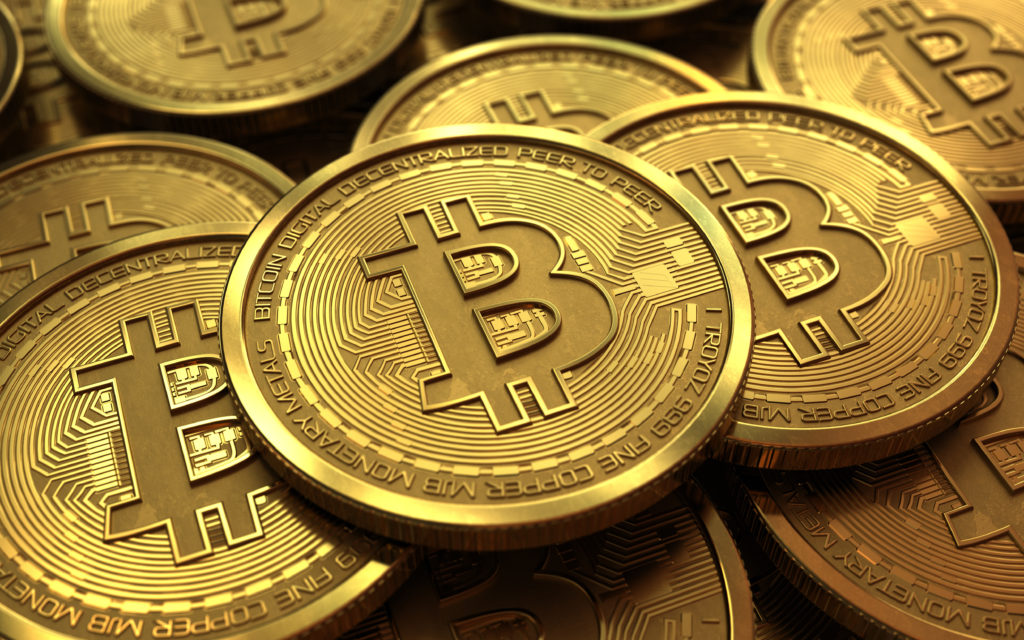 “I started buying Bitcoin as a form of investment. I am aware that is a virtual currency and that different rules apply to Bitcoins. But I’m know starting to wonder how I can ensure that I transfer my Bitcoins to my heirs when I die?” Bitcoin is essentially a digital payment network where Bitcoin currency […]

The basics of a Sectional Title Scheme 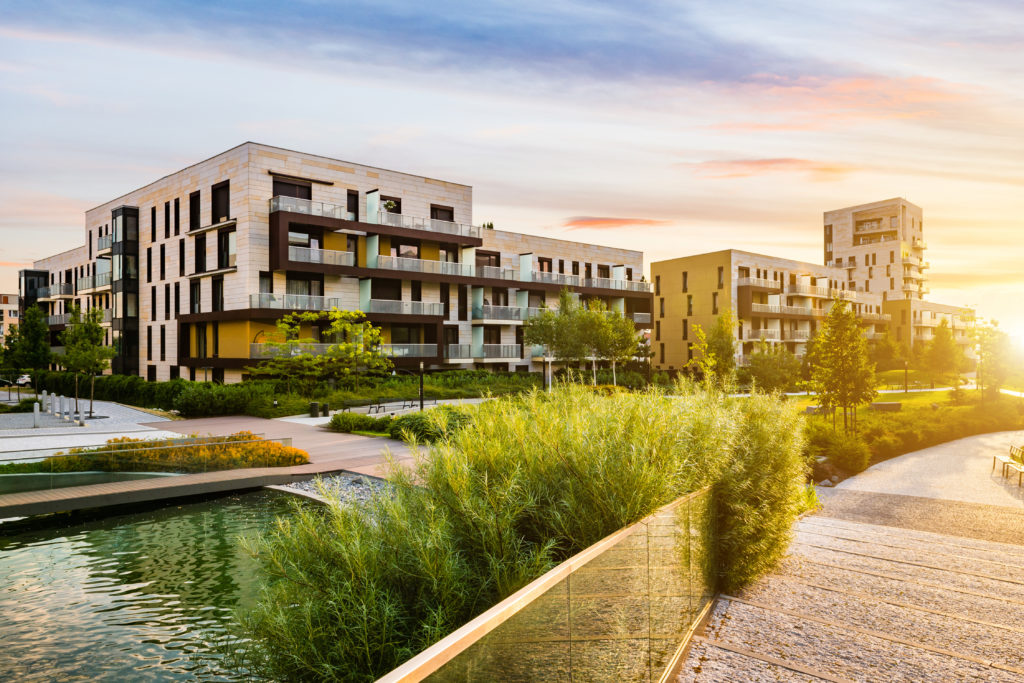 When it comes to sectional title schemes, there is still widespread misunderstanding of even the basics, starting with the body corporate and how it is established, as well as what its functions and powers are. This misunderstanding often gives rise to many problems and disputes in sectional title schemes which could quite easily have been avoided. […] 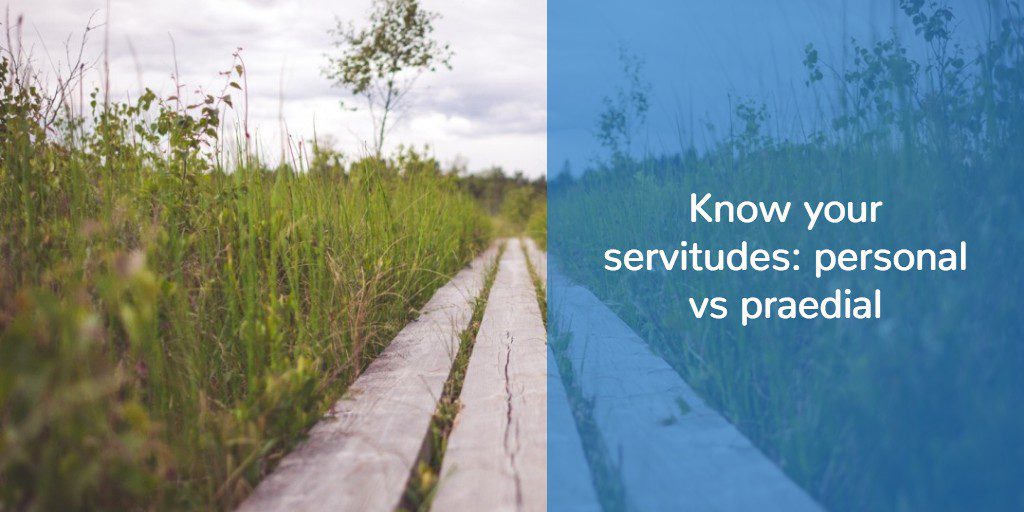 “I applied to my municipality to have the building plans for the extension of garage approved. The municipality rejected my proposed extension because it would be constructed over a servitude registered against my title deed in favour of the municipality. What is a servitude? Can I have it removed?” A “servitude” is a limited real […]

Why is an independent Trustee important for any Trust? 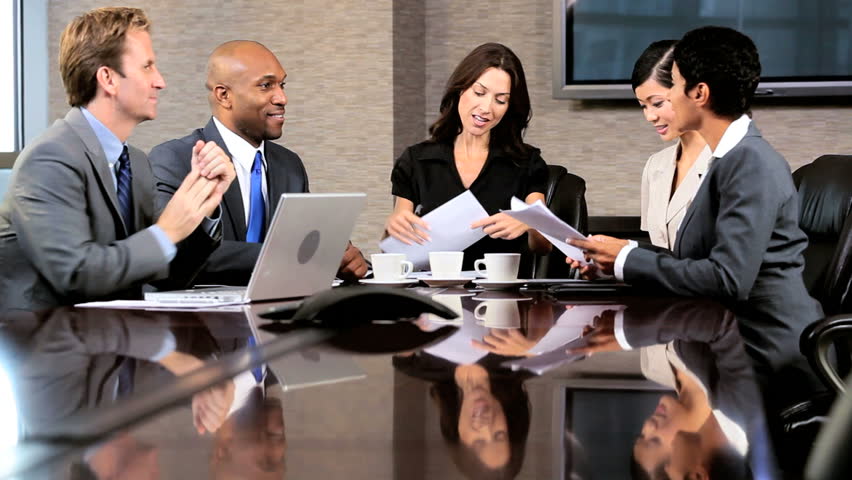 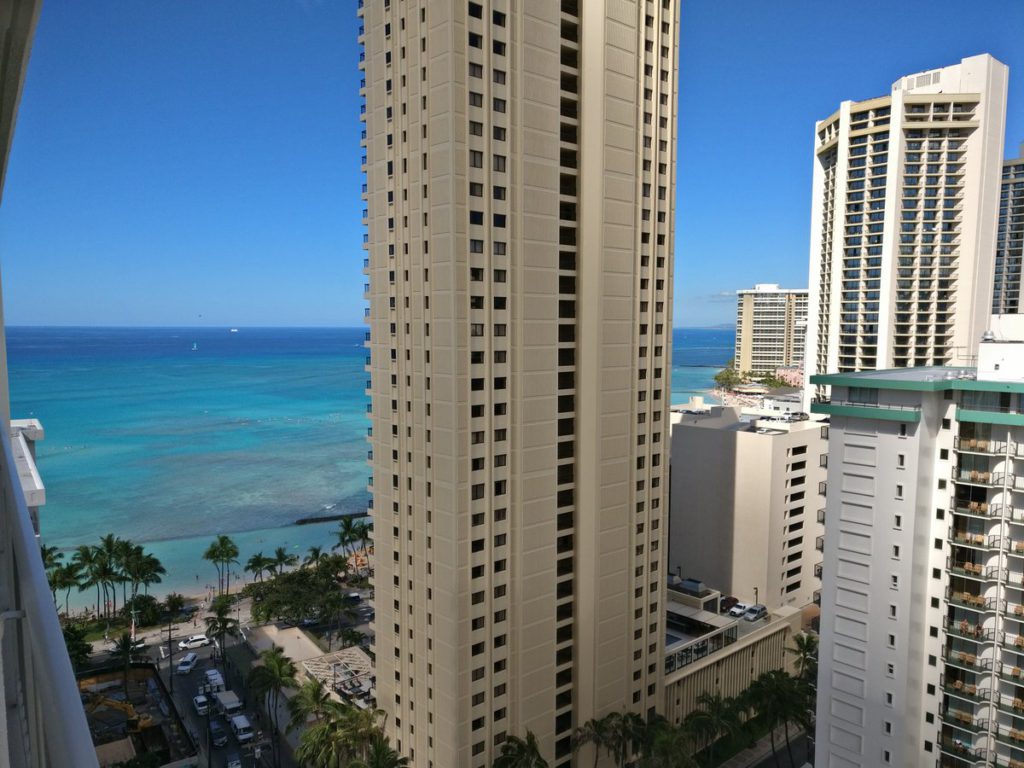 “Learn from the mistakes of others. You can’t live long enough to make them all yourself.” (Eleanor Roosevelt) Here’s the story of yet another bitter dispute between neighbors over the loss of a treasured view.  The setting this time is a group housing development which was specifically designed to give each house views of both […]

Important steps for the transfer of property 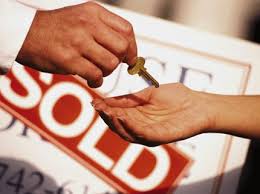 You have signed an offer to purchase for your dream home, and the bank has approved your loan. The transfer of your newly acquired property is handled by a conveyancer. But what exactly does this transfer process entail? There are different steps involved in the transfer of a property: A conveyancer receives the instruction to transfer the property. […]

Can I take my satellite dish with me when I sell?

Mr. Purchaser is excited about buying the flat from Mr. Seller, more so as the flat comes with an installed DSTV satellite dish to which he only needs to connect his decoder to watch the Rugby World Cup later this year! Mr. Seller however has no intention of leaving his satellite dish behind, as he […]

Where to start with a new business?

Louis has been dreaming of starting his own business for years, but could never find a suitable premise to take this step. Now a suitable shop premise has become available at the ideal location and it seems as if Louis’s dreams could become a reality. Louis’s finances are in order and he also identified a […]

Is the biological father liable for the costs of a child born out of wedlock?

We have become accustomed to the fairy tale endings we so often see in the movies – boy meets girl, they fall in love, get married, have kids and live happily ever after. Unfortunately, the reality of modern society is not always as romantic with a dramatic increase in the number of single and unmarried […]

Is there digital life after death? Providing for virtual assets in your digital estate

It’s the year 2015 and the majority of our world citizens today live digitally through online social media platforms, gaming environments, websites, chat rooms, shopping sites and more. The virtual world has become an undeniable reality of our modern lives and one can only philosophize over when physical reality will start to play second fiddle […]

Ströh Coetzee Inc. Attorneys, Conveyancers and Notaries is a reputable and dynamic conveyancing and litigation law firm with offices in Middelburg, Mpumalanga.

He was admitted as an attorney in 1994. In 1996 he was also admitted as a conveyancer.During 1999, Chris was appointed as a Notary Public. He is admitted to appear in the High Court of South Africa.

Chris is Managing Director at the firm, and mainly concentrates on Property Law, Commercial Law and High Court Litigation.